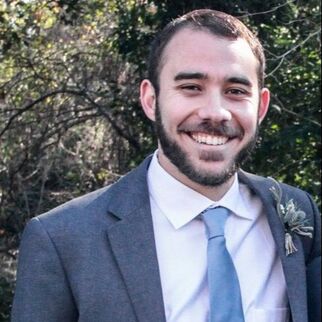 Adam was born in Rochester, NY, and grew up in Charlotte, NC. Adam got involved with InterVarsity during his time at UNC Chapel Hill where he studied Broadcast Journalism and Religious Studies. Though he still dreams of being on Sportscenter someday, it was those four years in Chapel Hill when Adam fell in love with college ministry. To test that love he was sent down the road to intern at Duke for a year before moving to Columbia, SC, in 2012 to plant an InterVarsity chapter at USC Columbia. In 2016 Adam transitioned into his current role of Area Director of South Carolina, with a vision to reach all 39 South Carolina campuses by 2039. In his free time he enjoys watching movies, eating good food and, in the rare times when he's not recovering from an injury, playing basketball. 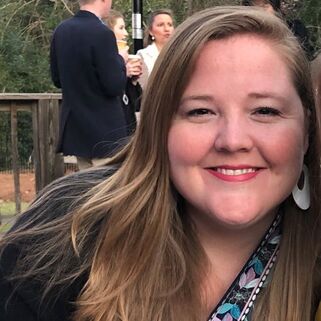 Lizzie has been on staff with InterVarsity since 2009 after graduating from James Madison University in Harrisonburg, VA. She has been a campus staff minister at USC since 2015 and loves being a Gamecock. Her favorite parts of the job are seeing students say yes to Jesus for the first time, developing student leaders, and having lots of fun with students. She believes that being on staff with InterVarsity is the best job in the world. 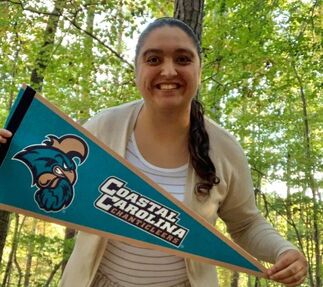 ​Cierra became a Christian through InterVarsity at USC Columbia and quickly grew into a dynamic student leader. After interning with InterVarsity at UNC Chapel Hill, Cierra moved to Myrtle Beach in January 2022 to re-plant ministry at Coastal Carolina and Horry-Georgetown Technical College. She is the proud dog-mom of Dexter and is a rabid fan of the Lady Gamecocks basketball team. 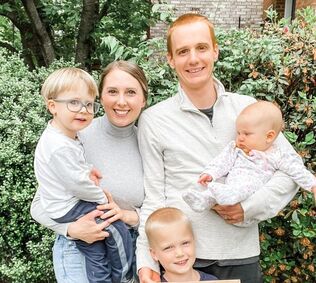 Matt and Renee met through InterVarsity at James Madison University. They spent nine years planting and growing a thriving InterVarsity chapter at George Mason University. In July 2022 they moved to Columbia to join the staff team at USC Columbia. They love parenting their three young children and inviting students into whole life discipleship with them.